How to form S-Corporation 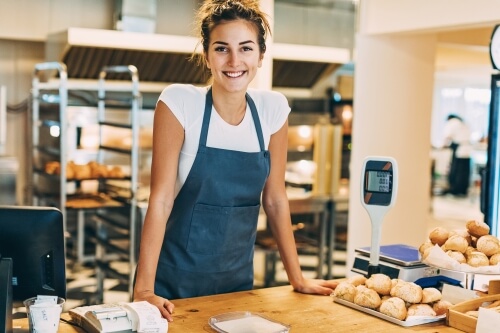 What Is S-Corporation And How To Form One

S-Corporation is a regular corporation that has 100 shareholders or less and that passes-through net income or losses to its shareholders for tax purposes (similar to sole proprietorship or partnership). Since all corporate income is "passed through" directly to the shareholders who include the income on their individual tax returns, S Corporation are not subject to double taxation.

Who Can Form an S-Corporation?

S-Corporations are more suitable for small and family businesses, and for those who start their business with small investment. Also, some existing businesses qualify for S-Corporation status.

Filing With IRS And The State

S-Corporation Election is filed with the IRS (Election by a Small Business Corporation, Form 2553), and that election is recognized by all states. with the exception of New York, New Jersey and Arkansas, which require additional state filing.

S-Corporations therefore avoid the so-called "double taxation" of dividends in most states. There are however two exceptions to this rule:

S-Corporations (much like regular C-Corporations) are allowed to retain their net profits as operating capital. However, all profits are considered as if they were distributed to shareholders, and as a result shareholders might be taxed on income they never received (whereas a shareholder of C-corporation is taxed on dividends only when those dividends are actually paid out).

S-Corporation status is not permanent and can be reversed back if so desired. For example, if the business becomes more profitable and there are tax advantages to being a regular C-Corporation, S-Corporation registration status can be dropped after a certain amount of time.

Ready to form your S-Corporation?

Learn How to Incorporate In Your State:

Thank you very very much for your help and time! You have created a fabulous company and have impeccable customer service. I have never seen before such instant help.

WOW !!! Just a great service. I'm very satisfied with the great help I received from one of the agent (Robert K.). I had no clues on how to set up my business and what to do. Minutes after talking to the rep, I knew exactly what to do. The best part: They don't even try to sell you any extra services. He actually help me remove additional services i didn't need. I felt like talking to a friend who knew what I was going through. First great business move I did. I will definitely recommend the service to anyone around me. THANK YOU Robert and Thank You MyUSACorporation.